Sir Clement Maynard, a former Deputy Prime Minister of The Bahamas, was the longest-serving member of the Progressive Liberal Party government under the late Sir Lynden Pindling. A founding chairman of the Bahamas Public Service Union, Sir Clement made his mark during his decades-long career in Bahamian politics.

His political career began when he was appointed Government Leader in the Senate in 1967. He was elected to the House of Assembly on April 10, 1968. 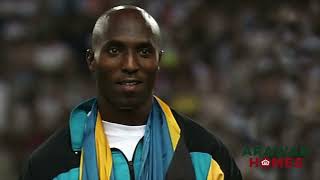 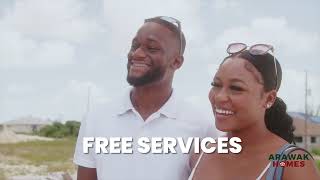